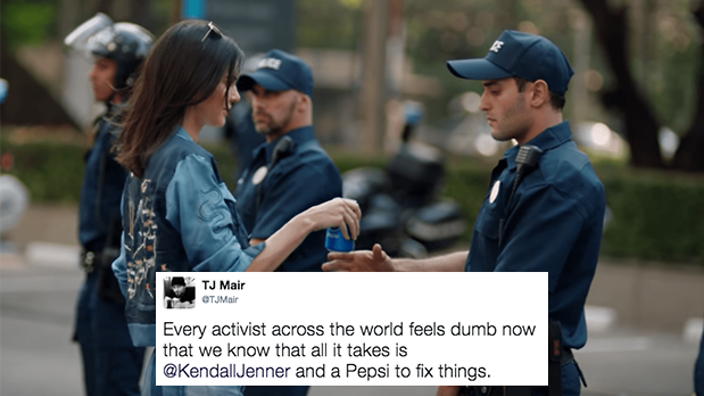 Our two previous blogs on cause marketing campaigns called A Socially Conscious Brand business model is the future and What are socially conscious brands? covered a lot of ground on the social impact space.

Here we looked at why cause marketing campaigns, when done right, are absolutely essential in today’s climate.

We also touched briefly on how easy it is for a brand to completely miss the mark with some ill-conceived ideas.

There is a big difference between a legitimate cause marketing campaign, a ‘woke washing’ campaign which appeals to people’s inner good but does not really deliver anything substantial, and businesses that practice social enterprise.

Hindsight is a wonderful thing.

So, let’s look at some monumental cause marketing failures from some of the biggest global brands, but also take a moment to appreciate a few wonderful campaigns recently.

Millennials and Gen-Z consumers are committed to making our planet a better place but as a brand that does not mean you need to align with a trending cause to get traction.

At times, a brand jumping onboard to legitimately pursue a cause that has reached the radar of society and needs addressing can be of great help.

But there are also many cases where a brand has tried to align with something that just makes no sense or was simply badly executed.

Launched in 2017 the ‘Live for Now – Moments’ campaign was the attempt to showcase Pepsi as a millennial and Gen-Z -friendly brand.

The advert featured Kendal Jenner firstly in a photo shoot and then jumping in with protestors marching along the road. It ends of with Jenner approaching a police officer with a can of Pepsi.

The campaign was completely tone deaf. Pepsi seemed oblivious to the seriousness of what they were portraying by making it look like protesting was just another hip thing for young people to do for fun.

Tone deaf campaigns that try address important societal issues are destined to fail because they put the product on equal footing with the issue.

It makes the company seem oblivious to the issue by simply using it to sell their product.

Kellogg’s UK Retweet for a Meal

Much like Mastercard’s 2018 FIFA World Cup campaign which linked a feeding scheme to goals scored by two of the tournament’s superstars, Kellogg’s Retweet for a Meal, was not well received.

The idea to feed vulnerable children was great. The execution, however, was not.

We get that brands need to link their cause marketing campaign to publicity or products and executives often look to do this by incentivising their customers. No problem there.

However, it is all in the execution and the message.

The way Kellogg’s UK did this, however, seemed to trivialise the cause and it made the company appear more interested in publicity.

A tweet is 280 characters and while it can carry some powerful and influential messages, a more substantial call-to-action that made people feel good about the cause may have been better received.

KFC’s Buckets for a Cure

Not too dissimilar to the Kellog’s failed campaign, Kentucky Fried Chicken also looked to do good with a campaign that would support an important cause.

KFC partnered with a foundation for breast cancer research, Susan G. Komen, to donate $0.50 for every bucket of chicken order placed.

On the surface who could argue that this simply a massive global brand doing some good for an important cause.

The campaign received backlash because a bucket of chicken has 2,400 calories and 160 grams of fat in it.

The lack of congruency between a brand that sells unhealthy fast food supporting research for what is perceived by many as products that may be complicit in causing cancer just lacked the authenticity.

As bad as some campaigns can be, some brands get it right and we applaud them.

Socially conscious brands have a definite role to play in society.

They must, however, focus on the cause and beneficiaries first and foremost not on the brand’s own

It has to be real, the strategy has to genuinely help people first and the rest will fall into place.

Here are a few hand-picked recent cause marketing campaigns that we tip our hat to. 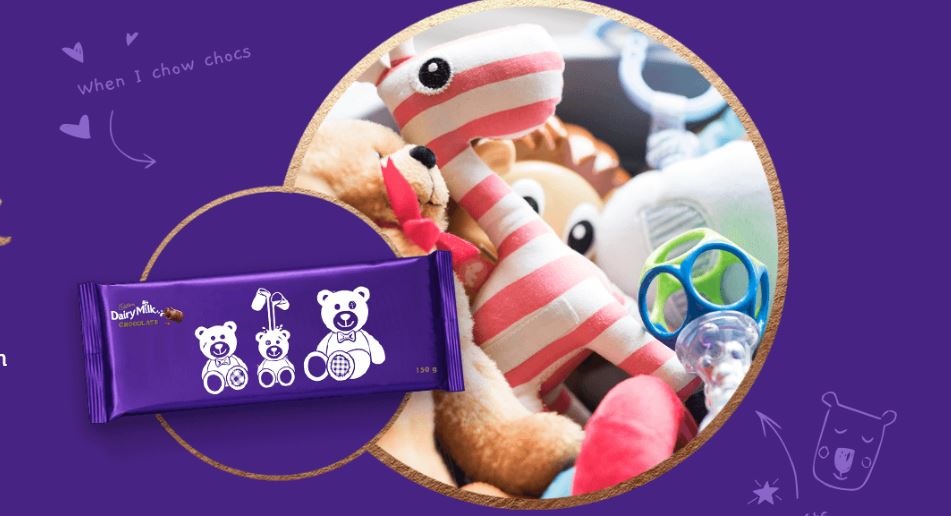 Cadbury’s UK – the home of the brand – launched a campaign called Donate Your Words which addresses loneliness among the elderly. Cadbury’s teamed up with Age UK to highlight the need for people to reach out and communicate.

They removed the wording from the front of their packaging and donated 30 pence for every bar sold to charity.

The significance of the packaging is to remind buyers about the importance of the cause and that R1 million worth of toys, books and games are donated to needy children.

Although this is Cadbury SA’s second year of the campaign it could not be more pertinent and relevant than now, during the Covid-19 pandemic, which has highlighted the disparity in learning opportunities that exist between rich and poor.

Iceland is a small frozen food supermarket chain in the UK.

In 2018 they pledged to remove palm oil from their own label products and invested millions to make this change. They were the first UK supermarket to make the change.

Together with Greenpeace they launched a Christmas TV campaign but it was subsequently banned from TV for being too political.

This caused quite a backlash from society which just raised the profile of the campaign more, resulting in over 65 million views on social media.

The benefit for Iceland was to reposition themselves, take a stand and by partnering a brand that is wholly congruent with the cause, they garnered massive support, thus raising their profile significantly and increasing advocacy tenfold.

BrewDog – Punk (hand) Sanitizer – beer distillery in Scotland used their plant to produce hand sanitizer and donated to NHS and care facilities all over the UK.

Zara – Facemasks & Medical Gowns  – Several clothes retailers, including ZARA, pledged to design and manufacture face masks for donation and for sale during the coronavirus outbreak.  Over 300,000 were donated to patients and health care workers in Spain.

Ben & Jerry’s 2019 #LiftTheBan campaign was to raise awareness and put pressure on the UK government to life the band on asylum seekers not being able to work while awaiting a decision on their claim. They teamed up with Refugee Action and encouraged their customers to sign a petition to lift the ban, all whilst increasing brand awareness of their product.

Remember these key ingredients to a good cause marketing campaign:

Please do not hesitate to contact us for further information on our services.

We would love to hear from you.

Connect with Bigger Than Me

We are a creative social change agency. We ensure your do-good stories are told for maximum impact through content creation and story telling.

At the end of March we launched our Bigger Than Me

To serve and protect...... We are the custodians

Thank you for the great feedback we received last

“To connect with current and prospective custome

The 'Bigger Than Me Change Makers’ podcast serie

CLIENT REFERENCE “Greg & the Bigger than Me Tea

A purpose-led business model is the future! The r

CLIENT REFERENCE “It is an absolute delight wor

CLIENT REFERENCE Thank you to @gtp_the for the ki

Are you a conscious consumer? How can your brand

NEW CLIENT ANNOUNCEMENT We are excited to be work

Great to see our latest blog, ‘Consumers are cha

NEW CLIENT ANNOUNCEMENT We are thrilled to announ

Consumers are more aware now than ever of the ethi